Pfaff Expression 3.5 ~ A Few Months In

I've had my lovely Pfaff for a few months now. I'm still very much in love with this machine, but I'm now able to give a slightly more objective review of it. Before this, I sewed on my Brother CS6000i, a very good beginner machine that even has a lot of whistles and bells, but I'm really glad to have made the upgrade to my Pfaff Expression 3.5. 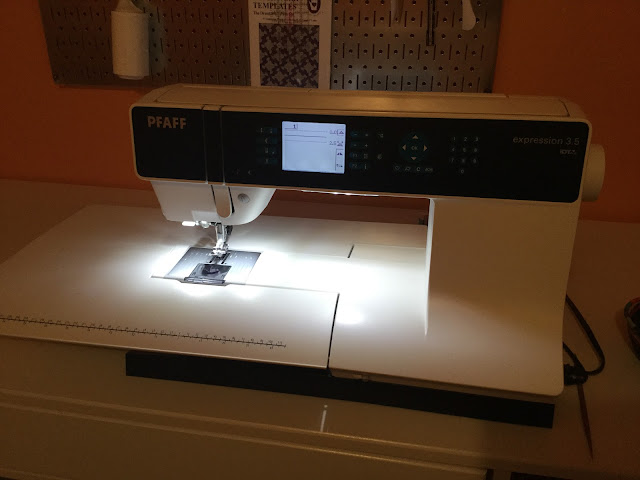